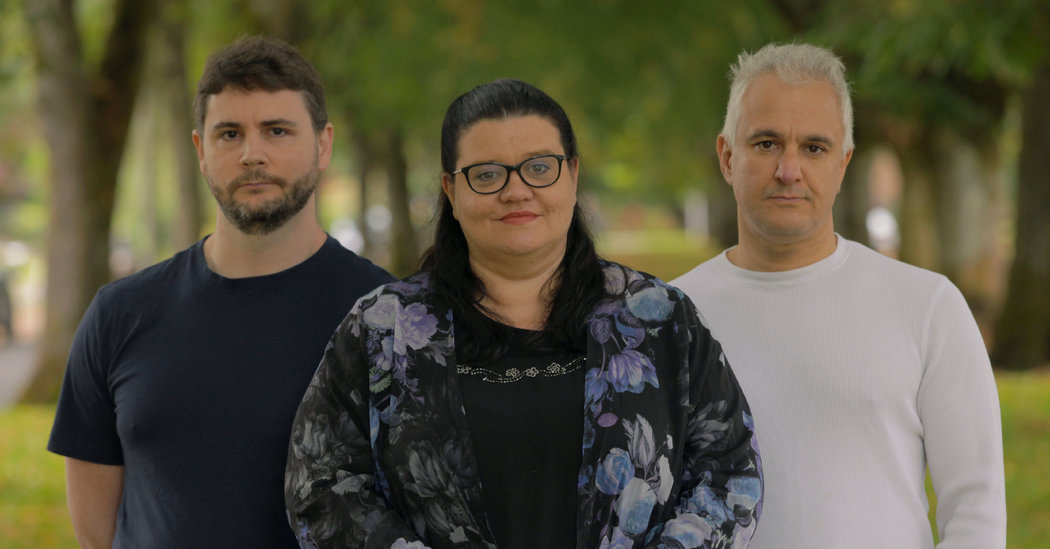 That paper, published in Gender, Place & Culture, might have succeeded too well. In July, after it was publicized by New Real Peer Review, a Twitter account dedicated to mocking absurd-seeming research, journalists began sniffing around. The project was suspended while several papers were still under review or in the process of being published. The hoax was first reported this week on the Op-Ed page of The Wall Street Journal under the headline “Fake News Comes to Academia.”

Several of the duped journals have issued statements decrying the hoax. Ann Garry, an interim co-editor of Hypatia, a leading feminist philosophy journal that published the paper “When the Joke’s on You” (a feminist critique of “unethical” hoaxes, as it happens), said she was “deeply disappointed.”

“Referees put in a great deal of time and effort to write meaningful reviews, and the idea that individuals would submit fraudulent academic material violates many ethical and academic norms,” said Ms. Garry, a professor emerita of philosophy at California State University, Los Angeles.

Nicholas Mazza, a professor emeritus of social work at Florida State University and editor of the issue of The Journal of Poetry Therapy that accepted the article “Moon Meetings and the Meaning of Sisterhood: A Poetic Portrayal of Lived Feminist Spirituality” (described by the hoaxers as “a rambling poetic monologue of a bitter divorced feminist, much of which was produced by a teenage angst poetry generator”), noted that the article was based on the supposed author’s personal experience.

“Although a valuable point was learned regarding the authenticity of articles/authors, it should be noted that the authors of the ‘study’ clearly engaged in flawed and unethical research,” Mr. Mazza said.

Some critics of the exercise noted that of the journals successfully fooled by the articles, only a few, including Hypatia, have significant standing. Most were interdisciplinary journals in highly niche fields, where there is less agreement about acceptable methodologies and the standards of peer review.

View all posts by justnewsupdate